You might notice it but since the end of September 2017 the project is no longer accessible. I received a mail from GitHub regarding roBrowser project, in fact another project was also concerned : ROChargenPHP.
The mail noticed me that the repositories are closed (not accessible, not editable) because of a DMCA Takedown notice sent by Ragnarok Europe co.

The DMCA Takedown is referring to the fact that the project "distributes RAGNAROK ONLINE data without permission". Funny thing, in fact no game data from Ragnarok Online is included in the project. It's to the user responsibility to get it from somewhere else.
The only reason can be related to reverse-engineering network packets, files structures or maybe including some translations to items, skills. Years ago it didn't look like a problem to the company when we were having discussions about implementing the project as an official web client for their business.

Anyway, the project was dead since years, outdated by privates and officials servers updates, also by web technologies. I'm not planning to fight to get it back. Forks exists and it's still possible to download the code.

Back in the days, roBrowser reached ~1500 stars on GitHub, stayed on HackerNews first page for one week, in GitHub JS trending projects regularly for some days, got used by thousands of players, was one of the first (maybe the first) MMORPG game using WebGL.
Thanks to this project, I learned a lot of valuable experiences in web development (when Flash was still the main player) :

As for memory, here are some screenshots from the project history. 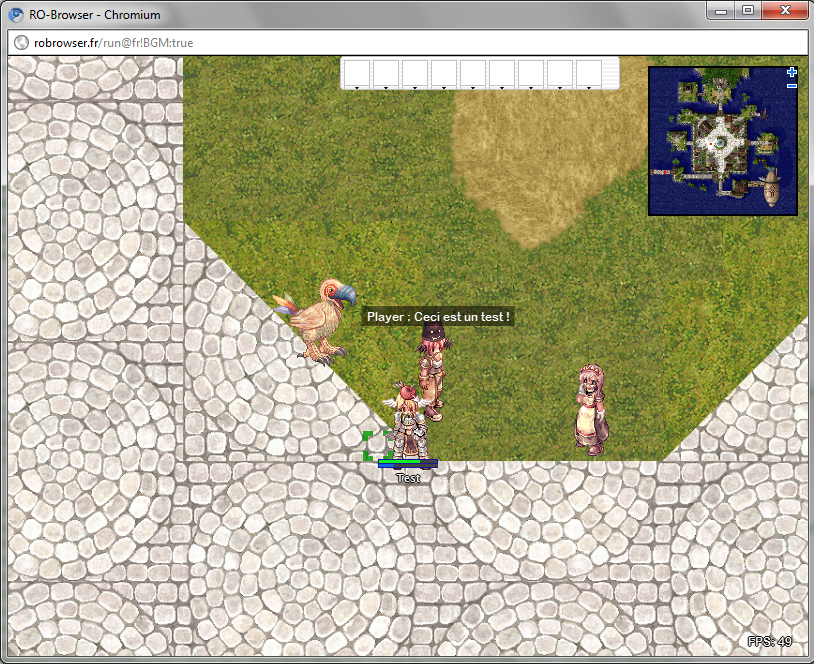 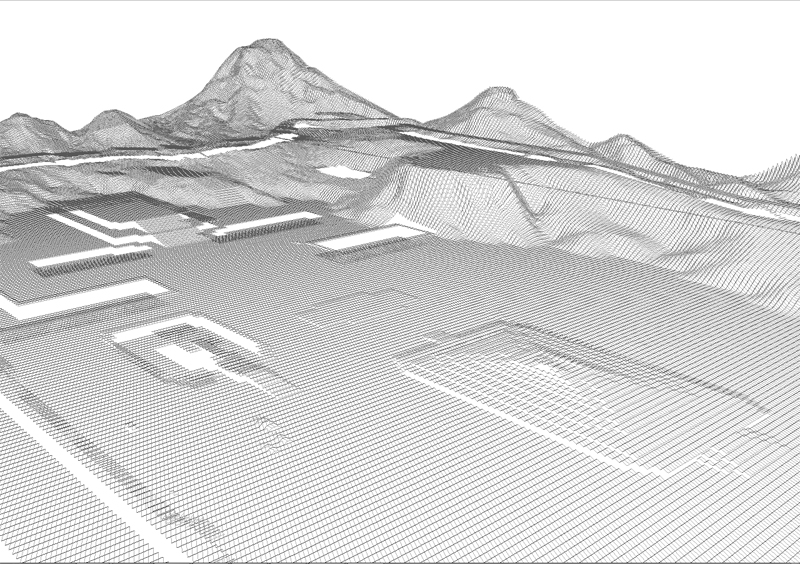 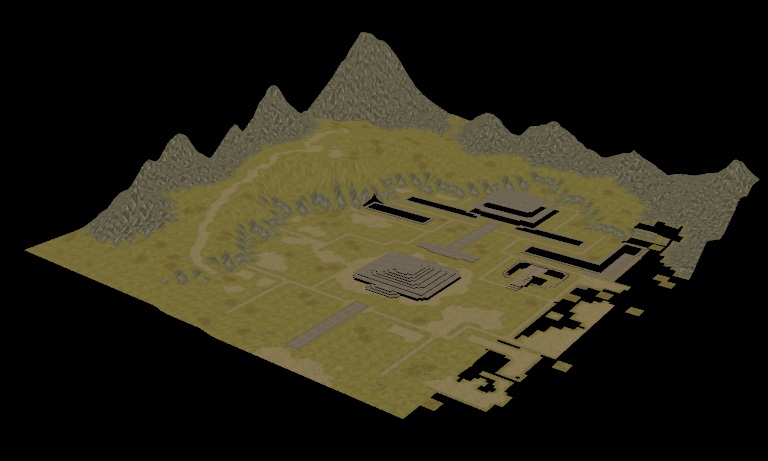 Start appyling lightmaps to the world 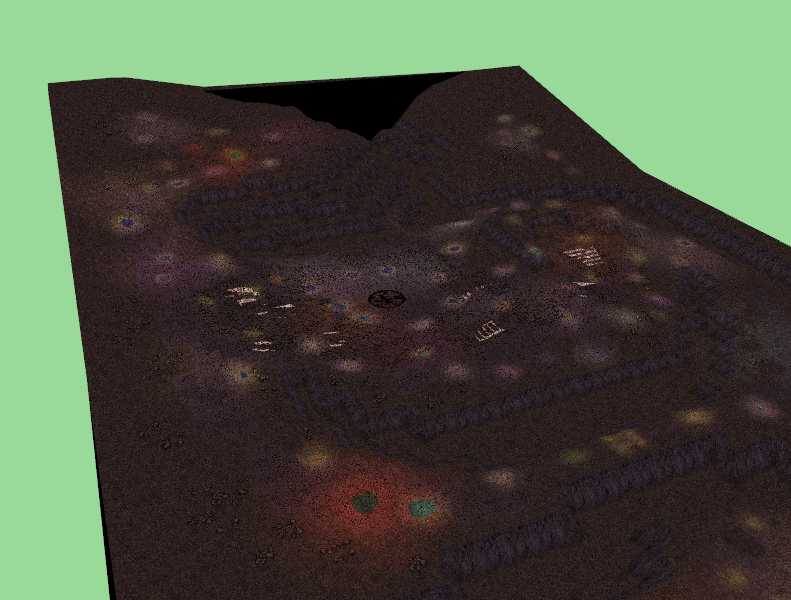 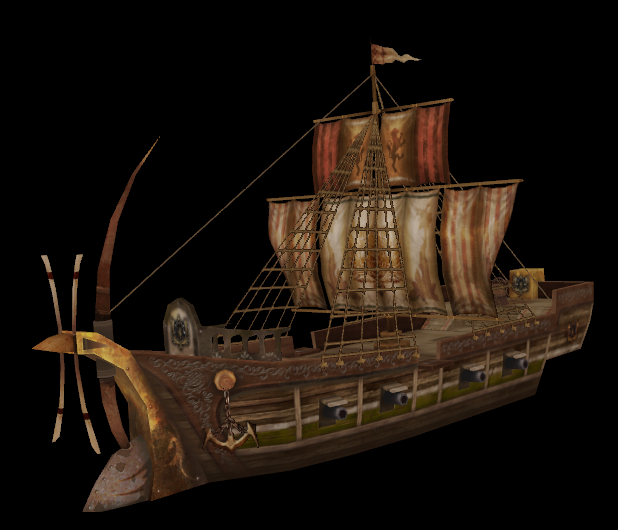 Start adding models to the world 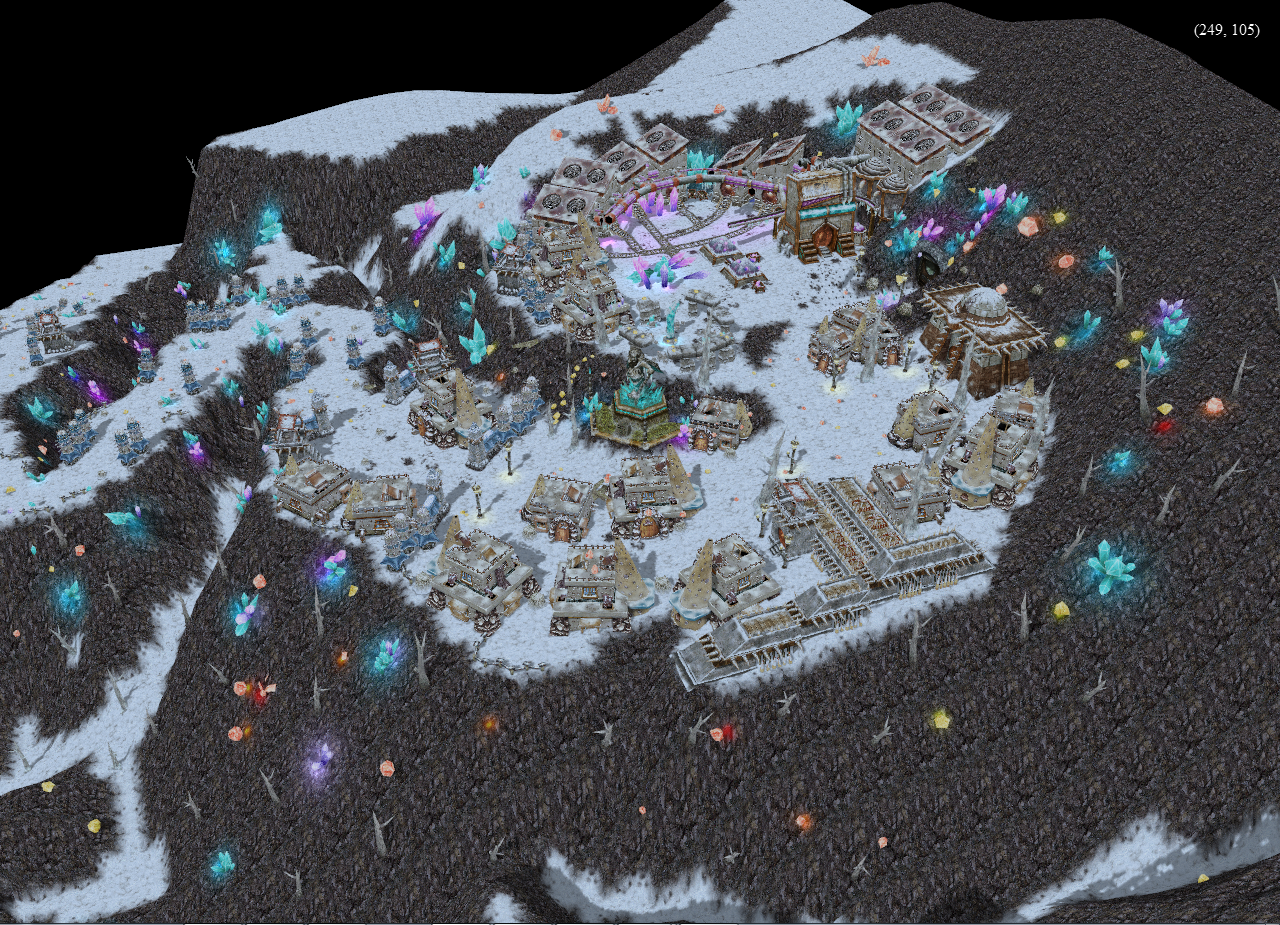 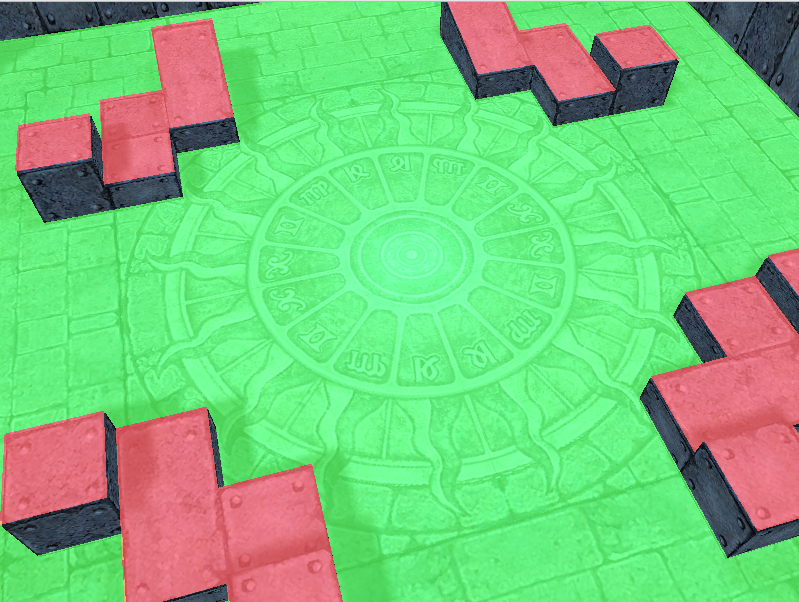 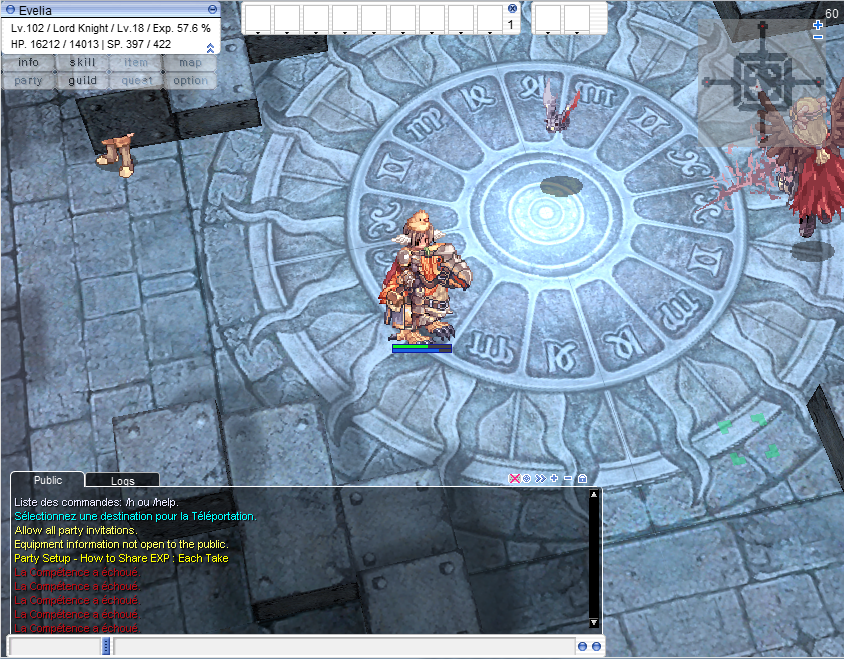 Then supports effects and all network packets 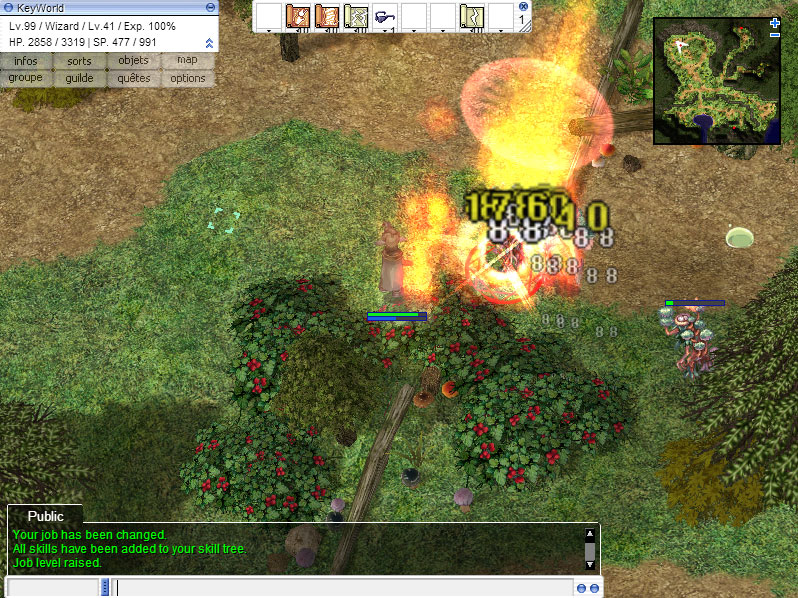 Here some prototypes from the project

The project sure was interesting, incredibly fun and rich of many hacks, maybe some parts of it will be released in future as standalone module. Now let's just focus on the future and build amazing things for the web !